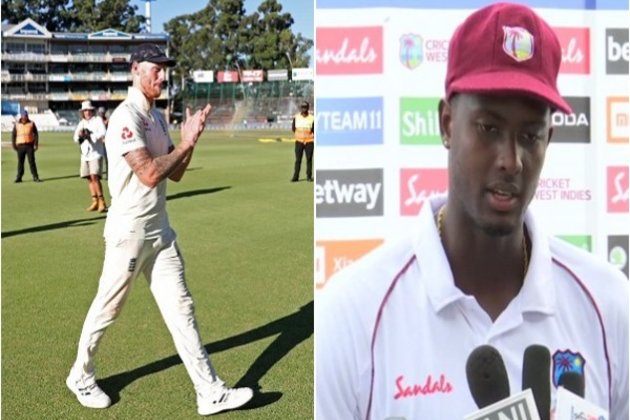 Dubai [UAE], July 6 (ANI): With England and West Indies getting ready to lock horns in the three-match Test series, Jason Holder and Ben Stokes would be looking to out to each other and cement their place as the number one all-rounder in the world. Jason Holder and Ben Stokes would be leading West Indies and England in the first Test of the three-Test series.

Joe Root will be attending the birth of his second child, and as a result, Stokes would be leading England.

Holder is only the second West Indies player after Sir Garry Sobers to hold the number one ranking among Test all-rounders and he has a career-best 473 points going into the first Test. The 28-year-old from Barbados has been at the top since January 2019, ICC reported.

Stokes has 407 points and as a result, he is at the second position in the ICC rankings for the longest format of the game. Stokes would be looking to work his way up in the points aggregate during the series and emulate compatriot Andrew Flintoff, the last England player at the top of the Test all-rounders' list, in May 2006.

Holder is in 35th position among batsmen with Shane Dowrich, Roston Chase and Kraigg Brathwaite ranked from 44th to 52nd places.

Shai Hope, currently in 64th position, would be hoping to move up by striking the kind of form that saw him score twin centuries to win the Leeds Test three years ago.

Holder is also Windies' leading bowler as he is at the third spot in the bowling rankings with fast bowlers Kemar Roach (11th) and Shannon Gabriel (19th) others in the top 20.

Tenth-ranked Stokes is England's leading batsman in the absence of Root, while their next highest-ranked batsman is Rory Burns in the 33rd position.

Formerly top-ranked James Anderson leads the bowlers in the eighth position with Chris Woakes (23rd) and Stokes (26th) just outside the top 20.

When it comes to World Test Championship (WTC) standings, England currently has 146 points and the side would be aiming to overtake New Zealand (180) to reach the third spot while the West Indies would be hoping to garner their opening points having previously lost 2-0 to table leaders India.

England drew a five-Test series 2-2 against Australia and won a four-match series 3-1 against South Africa.

Each series of the WTC is worth 120 points, distributed evenly over the number of matches in a series.

The first Test between England and West Indies will be played at the Ageas Bowl in Southampton from July 8.

The ICC has also confirmed interim changes to its playing regulations, including the ban of saliva to shine the ball and allowing replacement of players displaying symptoms of COVID-19 during a Test match. (ANI) 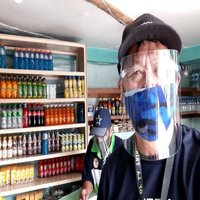 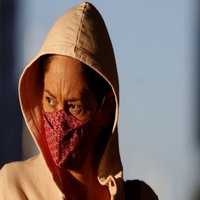 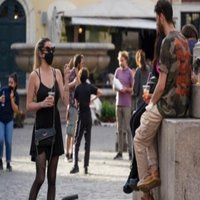 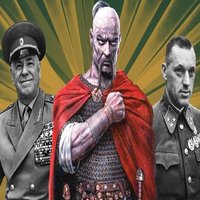 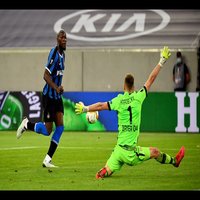