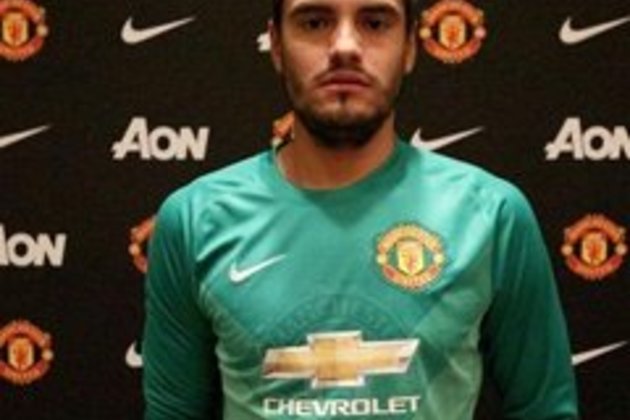 London - Manchester United goalkeeper Sergio Romero escaped unhurt after crashing his Lamborghini on his way to training on Monday, according to reports.

Romero, 32, was seen in images posted on social media standing next to the car which was wedged underneath a roadside crash barrier close to United's Carrington training ground.

The Manchester Evening News cited a club source as saying Romero was involved in the crash but did not suffer any injuries.

Sky Sports reported the Argentina international was even able to take a normal part in training on Monday.

Romero signed for United in 2015, but has made just 53 appearances as he has largely been second choice behind David de Gea. 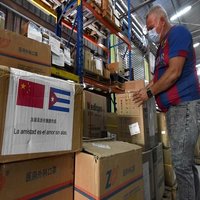 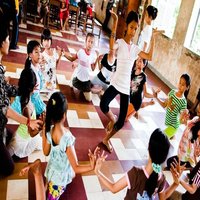 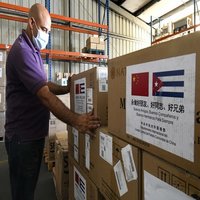 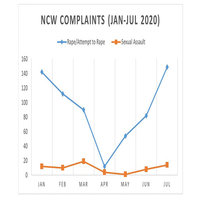 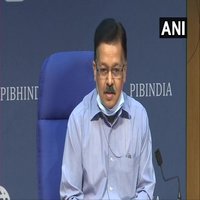 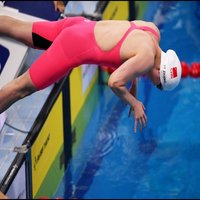 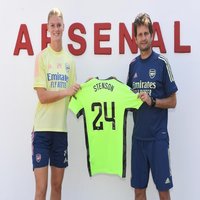 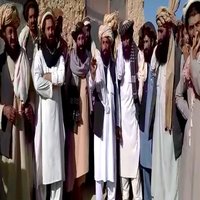